“With Gabby, if you are looking at her and she’s sitting still you wouldn’t think anything was wrong with her, but observe her for one minute and then you can see the odd behaviors and know,” said Jody Rodriguez, Gabby’s mom.

9-year-old Gabby Rodriguez has a rare disease called Rett syndrome that’s left her unable talk or communicate but life wasn’t always like this.

In 2007, Gabby came into the world a healthy, happy baby girl. Her first year of life with her parents and three siblings was for the most part on track. But around a year and a half, her mom noticed a serious regression in her behavior.

The constant hand movements led doctors at Cincinnati Children’s to test Gabby specifically for Rett syndrome. It is a neurological disorder occurring mostly in girls. Rett syndrome is caused by mutations on the X chromosome on a gene called MECP2.

“This gene is really important because this protein that it makes is necessary at regulating other cell functions, and regulating other genes becoming proteins,” said Dr. Shannon Standridge, co-director of the Rett Syndrome Clinic at Cincinnati Children’s. ”You can imagine if that’s in all of your proteins, all of your genes, and all of the cells in your body and if you have one gene mutation, that leads to an abnormality that doesn’t make that necessary protein, you are going to have a lot of function that is going to be delayed, abnormal, doesn’t happen.”

Dr. Shannon Standridge is co-director of the Rett Syndrome Clinic at Cincinnati Children’s which is home to specialists with a wide variety of backgrounds and areas of focus. That’s because Rett syndrome affects patients in many ways. Besides loss of communication, it is known to cause seizures, gastrointestinal concerns, orthopaedic issues, heart and breathing problems.

“I really believe we have covered most if not all common areas of concern for our families and so while we don’t have a cure yet, we certainly want to work with them to improve the quality of life, across the spectrum of disease severity so no matter how less severe you might be to how severe you might be, guess what we can work with you and we can work with your daughter or son and we can help manage that,” said Dr. Shannon Standridge.

In Gabby’s case, she is considered higher functioning because she has been able to keep walking but close to half of girls diagnosed are confined to a wheel-chair. For her family, the hardest part is communication.

“A lot of people ask me, how do you communicate with Gabby? You just learn. She doesn’t have purposeful hand movements so she can’t do sign language. She has no speech and it makes it really difficult to know cognitively where she is and how much she really understands,” said Jody Rodriguez. “It’s a lot of reading, her body language and using some eye gaze. She will lock eye contact with me on certain things and just watching and observing a lot is how we communicate.”

What provides hope is the research that’s being done.

“I think we are understanding more now and more research is coming out to show and to suggest to us there is a possibility in the future with gene therapy and protein therapy that you really get in and manipulate that gene,” said Dr. Shannon Standridge.
Gabby participated in one of the medication trials and is now taking part in another study. By providing her medical information, her family hopes it will help Gabby and future generations.

“My biggest focus is that I want Gabby to be involved in anything and everything to do with the research or spread awareness about Rett syndrome because I want to reach out and help as many people as possible and be part of the cure,” said Jody Rodriguez, Gabby’s mom. 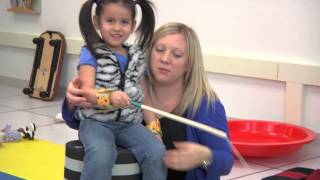 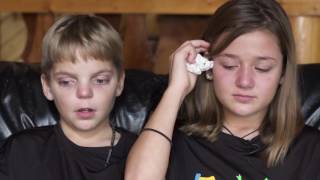 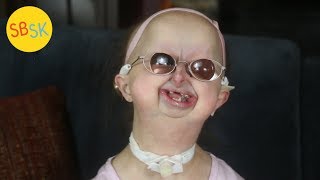 Life with One of the World’s Rarest Syndromes (Hallerman-Streiff) 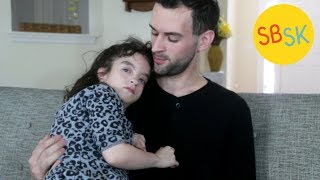 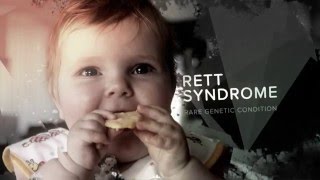 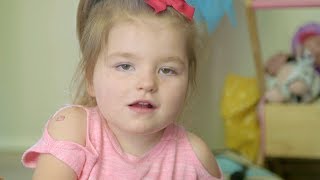 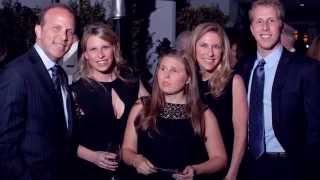 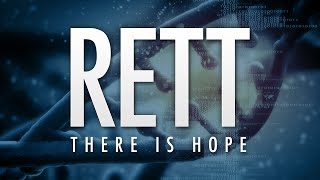 RETT: There is Hope (Full Movie) 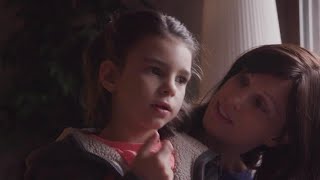 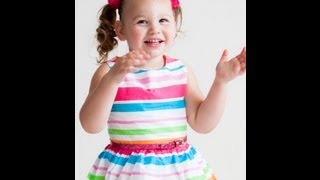 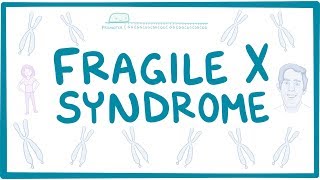 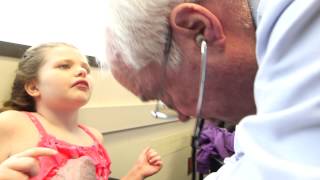